The numbers, quite frankly, are grim: Colon cancer is the second leading cause of cancer death in America and the fourth leading cause of cancer death globally. And even if the colon cancer is not fatal, it can lead to radiation or chemotherapy as well as surgical removal of the colon and the placement of a colostomy bag, which can seriously impact the quality of life for these cancer survivors. That is why so much research in recent years has gone into discovering ways that this cancer can be prevented in the first place. It has long been suspected that a typical American diet – with its reliance on meat and starches – can raise the risk of colon cancer development. And this new study illustrates clearly how important the link between diet and this disease really is.

Before this study began, researchers performed an analysis of the gut microbes in each participant. In other words, they looked at the kind of bacteria living in the digestive tract of every patient in the study. Every patient also underwent a colonoscopy, or visual study of the colon, during which it was discovered that nine out of the 20 Americans had colonpolyps (which can become cancerous) while 0 out of the 20 South Africans had the same problem. Then the study itself began.

How the research was done

In this two-week study, the group of 20 African Americans ate a traditionally South African diet. Such a diet consists largely of plant-based foods including a variety of fruits, vegetables, grains and beans. Meanwhile, the 20 South Africans ate a diet that mimicked that of the West, with approximately 2-3 times more meat and fat than their native diet usually included.

After two weeks, participants were examined again. It was found that major changes had taken place in just the short time that this study took to complete its course. The African Americans on the South African diet showed better health in their intestinal flora as well as reduced inflammation and other signs of damage to the colon. Meanwhile, the South Africans on a typically American diet showed increased inflammation of the colon and a decrease in the health of their guts. Both of these are considered to be risk factors for colon cancer.

In short, this study is part of a large (and growing) body of evidence to show that a diet which is rich in plant-based foods helps to reduce the risk of colon cancer, while a diet that is high in fats and meat-based protein increases the chances that this cancer will develop. It is yet another good reason for people to consider cutting back on red meat and high fat foods and increasing their dietary intake of fruits, vegetables and other plant-based foods. 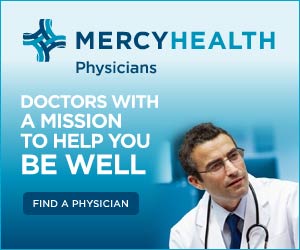 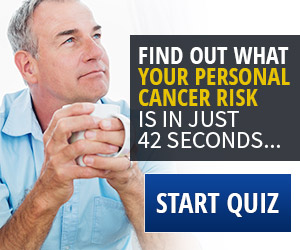